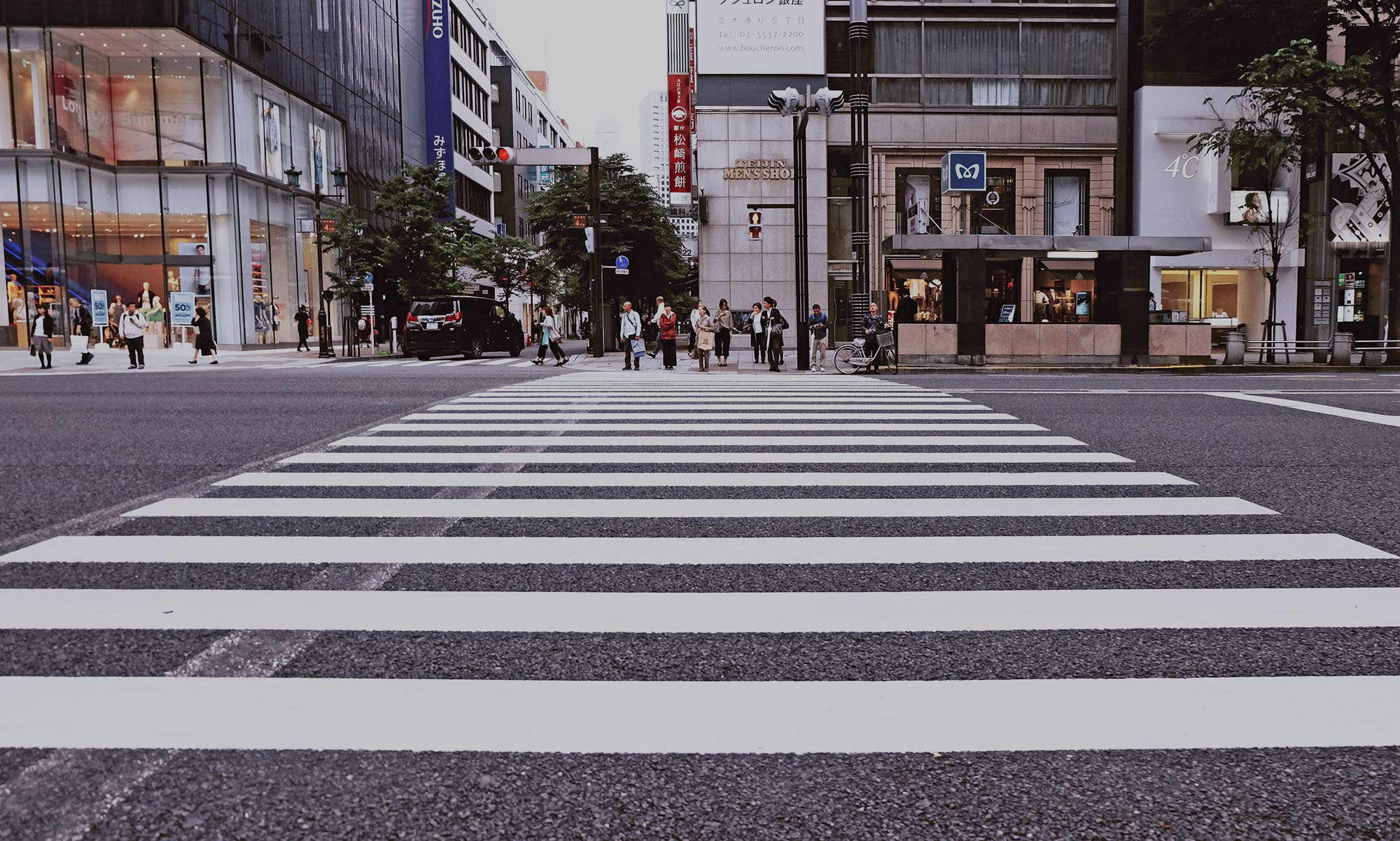 ABOUT THE HUMANISTIC MANAGEMENT NETWORK

We, the Humanistic Management Network, are a Swiss association that lives, works and acts through local chapters and collaborations in many countries around the globe.

If you are interested in contributing to our efforts or want to learn more about any aspect of our activities, please do not hesitate to contact your nearest chapter or our head office via the chapter pages or our contact form.

Our purpose is to encourage, promote and support economic systems that demonstrate unconditional respect for the dignity of life.

We believe that market economies hold a substantial potential for human development in general.

Our point of departure is a clear acknowledgement of the tremendous progress that variations of market economies have brought about in many societies.

We believe that market economies hold a substantial potential for human development in general. To promote life-conducive market activities, we want to complement the quantitative metrics, which hitherto define managerial and economic success with qualitative evaluation criteria that focus on the human dignity and well-being of every woman and every man.

In business as well as in society, respect for human dignity demands respect for human freedom. Collective decision-making, in corporations just as in governments, should hence be based on free and equal deliberation, participation or representation of all affected parties. Concerns of legitimacy must, in economics like in politics, precede questions of expediency.

The Humanistic Management Network defends human dignity in face of its vulnerability. The dignity of the human being lies in its capacity to define autonomously the purpose of its existence. Since human autonomy realizes itself through social cooperation, economic relations and business activities can either foster or obstruct human life and well-being. Against the widespread objectification of human subjects into human resources, against the common instrumentalization of human beings into human capital and a mere means of production, we uphold humanity as the ultimate end and principle of all economic activity.

Our point of departure is a clear acknowledgement of the tremendous progress that variations of market economies have brought about in many societies. The wealth and prosperity enjoyed in the rich parts of the world today are unprecedented and give us reason to embrace those factors that have led to the emancipation from existential hardship and a substantial increase in personal and collective freedoms in those societies.

Simultaneously, however, the success story of market economies has produced negative side effects that have become to grave to be ignored by simply claiming that the pro’s outweigh the con’s. Consequently the Humanistic Management Network advocates a paradigm shift away from economistic views on market activities towards a humanistic approach. To move from criticism of the status quo towards a fruitful discourse on alternatives we have developed a three stepped approach offering guidance and an anchor for reflection on managerial decisions as well as decision making processes. We understand Humanistic Management on the basis of three interrelated dimensions.

In summary, humanistic management is the pursuit of strategies and practices aimed at the creation of sustainable human welfare. In combination, these three dimensions promote sustainable economic activities that are life-conducive and add value to society at large. Submitting business decisions to these three guiding principles is what we call Humanistic Management.